"And that no man might buy or sell, save he that had the mark, or the name of the beast, or the number of his name.  Here is wisdom. Let him that hath understanding count the number of the beast: for it is the number of a man; and his number is Six hundred threescore and six." -Revelation 13:17-18,

Pope John Paul II is the very first Pope in history to actually fulfill this prophecy two fold. As you will soon see below, there are many 'names' to the office of Pope Each of these names do in fact have a numeric value simply because LATIN, the chosen language of Rome, is not only their ALPHABET, it is also their NUMERIC SYSTEM! To this day the Latin "Numeric System"is called, ROMAN NUMERALS. For example, in their alphabet, the letter "I" = 1, and the letter "C" = 100 in Latin.

Take a look at the name "JOHN PAUL II" in Latin...

Now for the OFFICE OF POPE and their NAMES...

"The letters inscribed in the Pope's miter are these 'VICARIUS FILII DEI'. which is the Latin for 'VICAR OF THE SON OF GOD.' Catholics hold that the church, which is a visible society, must have a visible head...., as head of the church, was given the title, 'VICAR OF CHRIST'." Our Sunday Visitor, (Catholic Weekly) "Bureau of information," Huntington, Ind., April 18, 1915. (See actual facsimilie of this quote here...

Since this evidence came forth regarding the title, "Vicarius Filii Dei" and it's obvious connection to the 666 calculation of Revelation. The Roman Church has opted to "teach" it's followers to declare this title bogus. They have gone to great lengths seeking to do just that so as to remove the overwhelming evidence against them. However, this ministry as well as many others have found additional documented facts regarding this title.

Vicarius Filii Dei, is cited by the rector of Berlin, Andreas Helwig [or Helwich] (1572-1643) in his Antichristus Romanus. PLUS, if you would like many more documented facts as well as copies of Roman Catholic publications with "Vicarius Filii Dei" displayed within them, see this page...  http://www.aloha.net/~mikesch/666.htm

You also might want to take a look at the actual facsimilie of the NOV 15, 1914 edition of OUR SUNDAY VISITOR (A Catholic publication) that openly uses the term Vicarius Filli Dei. It also states that the name Vicarius Filli Dei IS INSCRIBED ON THE POPES MITRE! You can view it here...

New Discovery! Click here to view page 343 of an actual Vatican document (in Latin) "Deusdedit cardinalis ... collectio canonum, ed. a P. Martinucci" where they use the term VICARIUS FILII DEI! For decades they have lied about this title after the truth about 666 came out! Click here to see entire book "digitized" online. (The Latin title on the page "De Libertate Ecclesle Et Rervm Eivs Et Cleri" translated = "the liberty of the Church and her ministers") Also see Deusdedit's bio for further verification and publishing dates.

Not only does that publication show the title, Vicarius Filii Dei, it also explains that it IS considered a valid title as they do not refute that. Instead they attempt to explain why it as a trivial matter that it equals 666.

Below is more evidence the Vatican does use the title, Vicarius Filii Dei when referring to the man of sin in Rome.

In the 1940's Robert Correia and others sought out to prove Vicarius Filii Dei was an official title of the pope. Here is there story and a link to a document signed by Dr. J. Quasten, S.T.D., professor of Ancient History and Christian Archeology, School of Sacred Theology, Catholic University of America, Washington, DC 1943. Stating that Vicarius Filii Dei and Vicarius Christi are very common for the title of the pope.

First link is the story of how they got the statement and the second is to the actual document they had signed.

Roman Catholic Author Malachi Martin also uses the exact same title for the Pope on pages 114 and 122 of his book, "The Keys of this Blood."

It's obvious as you will see below...

-LATIN:
NOTE: This is actually Roman Numerals. The Romans used this for their alphabet and their number system.

VICARIVS FILII DEI
(Vicar of the Son of God)

"I have recently received what seems to be reliable information that a photo may exist of a papal funeral in St. Peter's Basilica near the beginning of the 20th century, in which the tiara inscribed with Vicarius Filii Dei can be seen. Combined with the above claims of Our Sunday Visitor, this would indicate that it was the funeral of either Leo XIII (1878-1903), or Pius X (1903-1914), and that previous popes probably wore the tiara in question. If anyone can turn up this photo and make it available to me, I will post it in this article."

Eyewitness testimony claims that Pope Gregory XVI (1831-1846) wore the inscribed tiara during the Easter Mass of 1845, and that the word Vicarius was on the top crown, Filii on the middle, and Dei on the lower crown, the words spelled out with jewels.

Another note of interest is, "Vicarius Filii Dei" is NOT the only title of the Popes that equal 666.

DVX CLERI
(Captain of the Clergy)

LVDOVICVS
(Vicar of the Court)

The numeric equivalents of Greek letters can be found in the Encyclopedia Brittanica under "Languages of the World", Table 8.

I Protera
(tenth "first of two")

The ancient Greek word for "the Latin speaking man" is LATEINOS

NOTE: Latin is the official language of the Roman Catholic Church. Church Documents are usually published first in Latin, and then translated from the Latin into other languages. The association of "Lateinos" with 666 was first suggested by Irenæus (ca. 130-202 A.D.) who proposed in his 'Against Heresies' that it might be the name of the fourth kingdom in Daniel 7:7.

Then also Lateinos has the number six hundred and sixty-six; and it is a very probable [solution], this being the name of the last kingdom [of the four seen by Daniel]. For the Latins are they who at present bear rule: I will not, however, make any boast over this [coincidence].

The ancient Greek for "The Latin Kingdom" is HE LATINE BASILEIA.
(BASILEIA is Strong's #G932 )

HE LATINE BASILEIA
(The Latin kingdom)

The ancient Greek for "Italian Church" is ITALIKA EKKLESIA.
(EKKLESIA is Strong's # G1577 )

And in Greek the word APOSTATES

-Hebrew:
The numeric equivalents of Hebrew letters can be found in the Encyclopedia Brittanica under "Languages of the World", Table 50.

And the Hebrew ROMITI, or the Roman Man is-

The Vatican refers to itself often as...

If you remove all the letters that do not have numeric values, you are left with... SANTAE. If you slide the "N" to the right two spaces like you can in the name "SANTA" you will end up with, "SATANE"  The word SATANE = SATAN in LATIN!

Pope Paul VI had a unique way of signing his name. Notice how he would purposely make a strange loop for the letter "P" in his signature. Notice what it looks like when it is inverted. 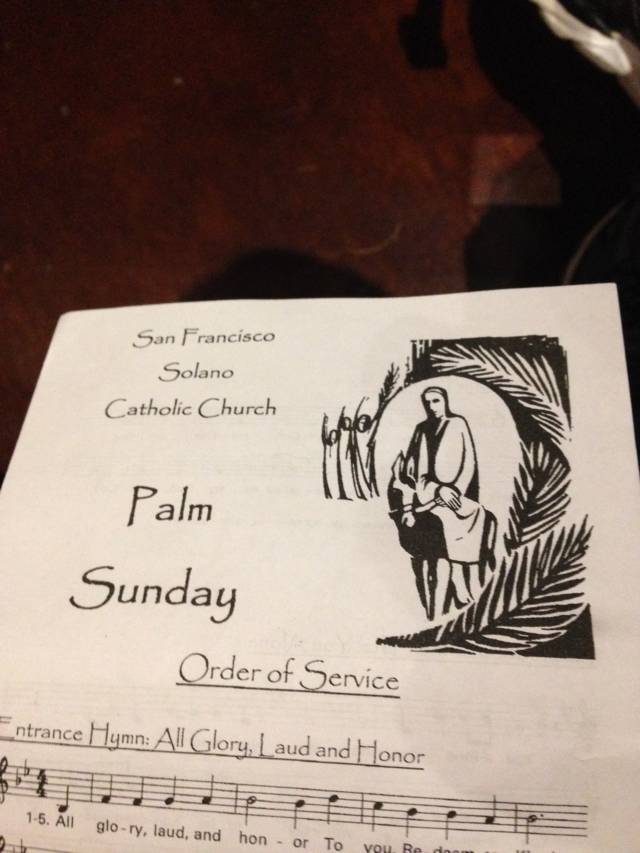 Click on pic for close up. See the 666 in the grass on the left?